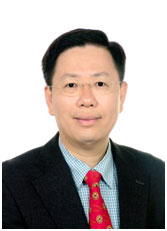 Professor Din Ping Tsai received his Ph.D degree in Physics from University of Cincinnati, USA in 1990. He was a Member of Research Staff at Micro Lithography Inc. from 1990 to 1991, a Postdoctoral Fellow at Ontario Laser and Lightwave Research Center, Toronto from 1991 to 1994. From 1994 to 1999 he was an Associate Professor at National Chung Cheng University. He joined National Taiwan University (NTU) as an Associate Professor in 1999, and became Professor and Distinguished Professor at NTU in 2001 and 2006, respectively. He served as the Director General of the National Instrument Technology Research Center located in Hsinchu Science Park from 2008 to 2012. He is the Director and Distinguished Research Fellow of Research Center for Applied Sciences, Academia Sinica since 2012. His current research interests are applications of nanophotonics, plasmonics, metamaterials on energy, environmental and better life. 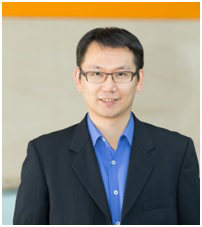 JC Hsu is the Vice President of MediaTek and now is responsible for IoT Business Unit and New Business Development department.

Since joining MediaTek in 1999, JC has served in a number of key roles, including as the General Manager of MediaTek’s Optical Storage division. He joined the New Business Development department in 2010 and was promoted to Vice President in 2015. The department was established more than 10 years ago to continue to incorporate potential products such as TVs and satellite navigation system into the product portfolio. Since JC took leadership of the department, the new development of wearable technology, Internet of Things, and Automotive technology has received strong interest from the market.

In the era of IoT, the newly formed Business Unit of IoT is aiming to leverage current MediaTek products and technologies to provide solutions for other vertical IoT applications in various industries. JC is leading the effort to integrate the current “short-range” and “long-range” wireless connectivity products with lower-power, sensing technology, and competitive IoT computing capability features. In the era of Automotive technology, JC and the team is now focusing on connected car solutions, such as Infotainment, Telematics and ADAS system. 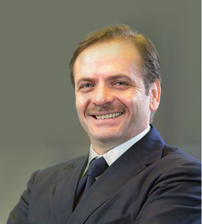 Izzo joined SGS-Thomson Microelectronics (now STMicroelectronics) in 1987 and shortly thereafter relocated to Asia, living and working in many different Countries, from Korea to Taiwan, to Hong Kong to China. He has held various positions within ST’s Asia Pacific organization, covering marketing, application development and product design for power management, consumer and computer systems, automotive, and multi-segment products. Izzo established ST’s Automotive and Multi-Systems Competence Centers in Shanghai and Power Management Competence Center in Taiwan, contributing to the Company’s success in power management solutions for PC motherboards and building its presence in the car body and power train arenas, as well as the digital audio markets in Asia Pacific.

Starting 1991, Izzo has been working in Taiwan where he has intermittently lived for about 15 years. He is married with a Taiwanese lady, with two children.

Giuseppe Izzo was born in Caserta, Italy, in 1958 and graduated with a degree in Electronic Engineering from the University of Naples, Italy. 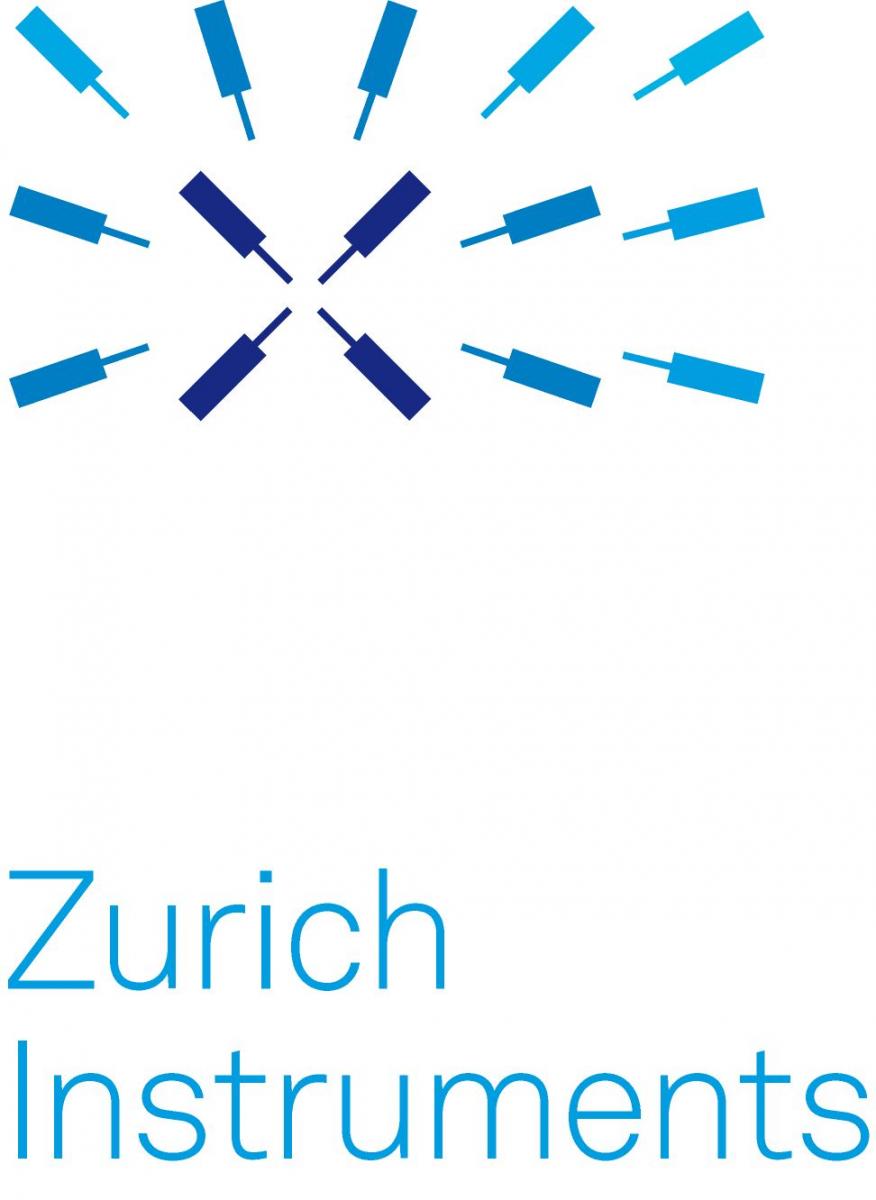 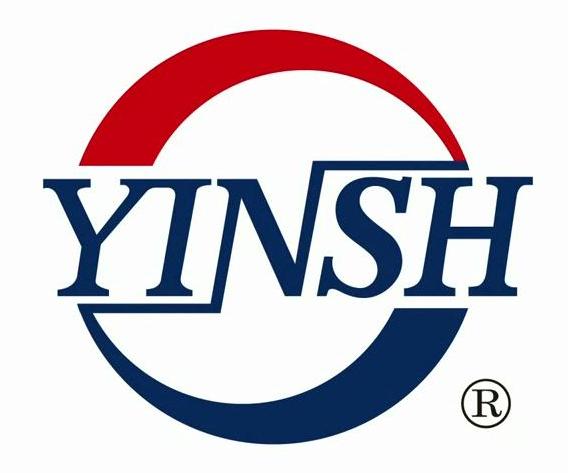